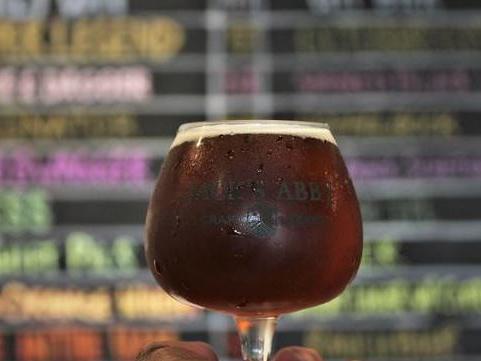 Looks like another beer garden will be popping up in Boston!

Trillium Brewing also announced it will be opening for another season on the Rose Kennedy Greenway this spring in addition to the new City Winery on The Greenway. On City Hall Plaza, the Patios will be back with beer garden, margaritas and more!